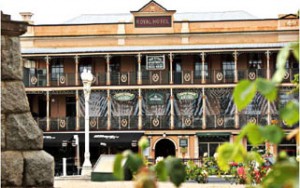 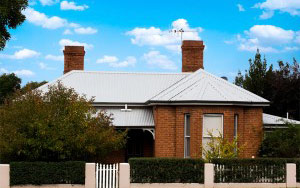 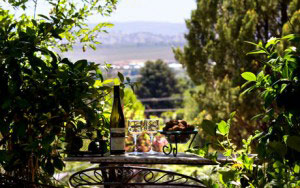 Located 2.5 hours west of Sydney, Bathurst is the oldest inland settlement in Australia. The city makes its home in the Central Tablelands district of New South Wales in an area referred to as Explorer Country or Gold Country due to the fact that it is where gold was first discovered in Australia and subsequently the location of the first gold rush in Australia. Many building from this period still exist including The Royal Hotel which is the location of The Mews Apartments. 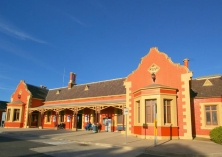 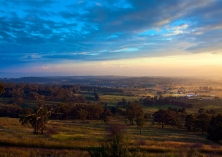 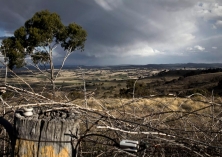 Flights operate between Bathurst and Sydney on a daily basis.  View www.rex.com.au

Bathurst is ideally located at the gateway to Central NSW where the Great Western Highway meets the Mid Western and Mitchell Highways. It takes just under 3 hours to drive from Sydney.

In Rachel Ellis’ exhibition showing at The Bathurst Regional Art Gallery from 8 June until 5 August 2018 we can see the results of her “Plein Air “ studies of the Bathurst region’s landscape and streetscapes and also some interiors of Haefliger’s Cottage at Hill End ,near Bathurst. Titled “Sustaining Light”, she says of her work “ I was drawn to … END_OF_DOCUMENT_TOKEN_TO_BE_REPLACED